Marseille is located in south east France, on the Mediterranean coast. Founded in antiquity by Greek sailors and merchants from Phocaea, it is the second largest city in France. Marseille’s openness to the Mediterranean Sea has made it a cosmopolitan city from the outset, marked by numerous cultural and economic exchanges with Southern Europe, the Near East and North Africa. Despite the strong commerce sector with the 1st French port, the city still struggles with deep social inequalities and an economic divide between the south of the city and the northern districts.

Why RECETAS in Marseille?

A city where social and economic issues are well known…

of people in France struggle with mental health problems (1)

of people suffering isolation in France (2)

people living in deprived areas among (3)

of the population living in poverty (4)

people in an emergency homeless situation (5)

… but the city has a great potential for Nature-Based Social Prescribing!

How will NBSPs be tested?

Based on the local mapping of actions and actors carried out by AViTeM, AP-HM will adapt the objectives of RECETAS to Marseille’s socio-sanitary context in order to co-create a panel of NBSPs.
In Marseille, the intervention will target people who live in the deprived districts that are strongly marked by indicators of social disadvantage.
How will actions be implemented in Marseille ?

We will encourage volunteer involvement by cocreating NBSPs based on the needs and priorities they have identified.

We will organize qualitative evaluations (via interviews and focus groups) throughout the intervention, and quantitative data will be collected according to a specific schedule (post-intervention, at 6 month follow up, at the end of a maintenance phase and at 12 month follow up).

→ Evaluation indicators will be selected with the target groups and professionals to assess the impact of the intervention on mental well-being, participation and sense of belonging, for example

For the next phase, we will design the intervention: an action model will be developed with the partners.

Participants will meet each week (of a total of twelve) to engage in activities of their choosing, which will be based on the sharing of moments outdoors in green and/or blue spaces. They will be full actors and organizers of their project. 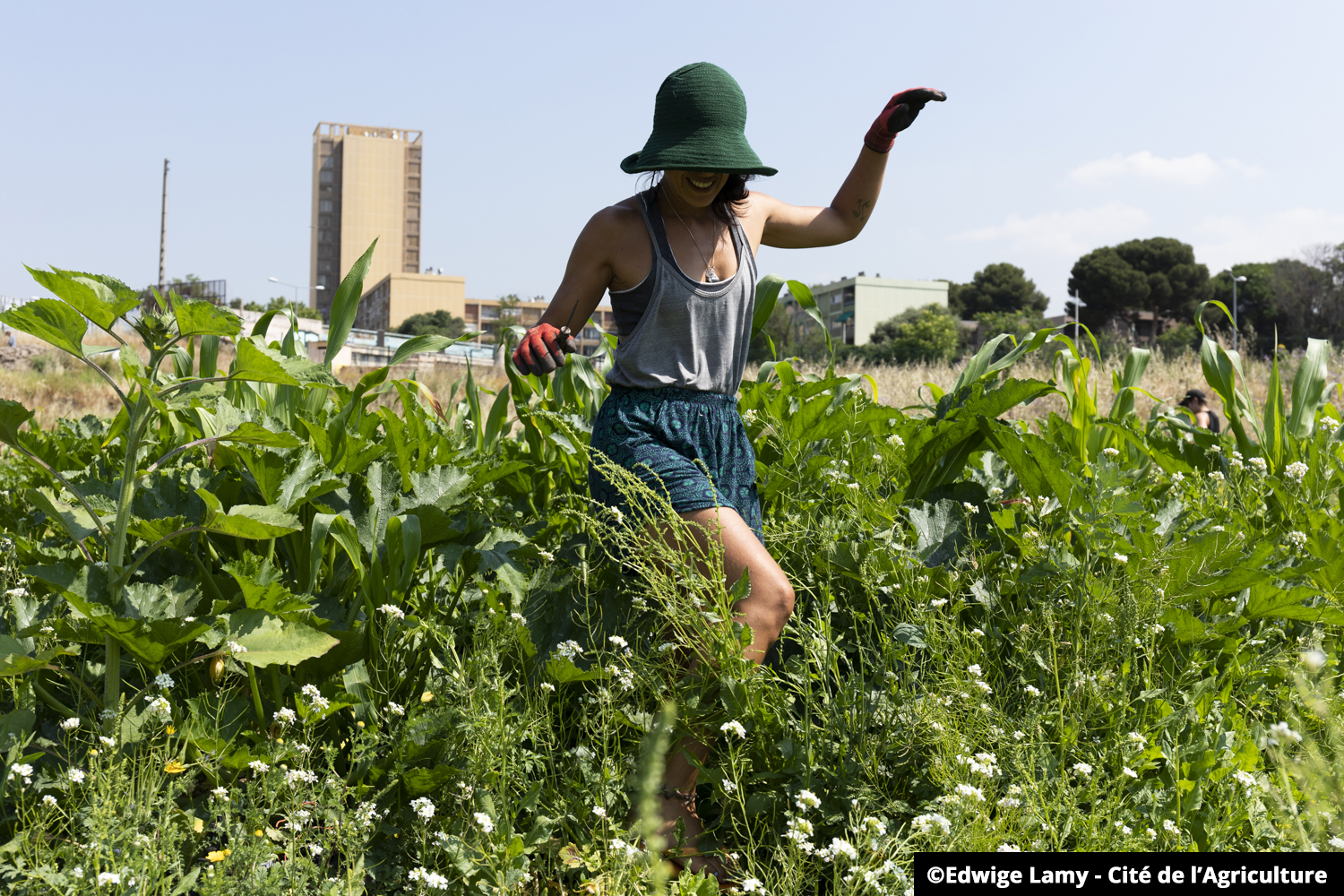 *Managed by the Cité de l’Agriculture, the Capri Farm aims to offer a preserved natural space for walking, playing, meeting people and social mixing. Visitors are made aware of the workings of agricultural production and of eating well.
More information. 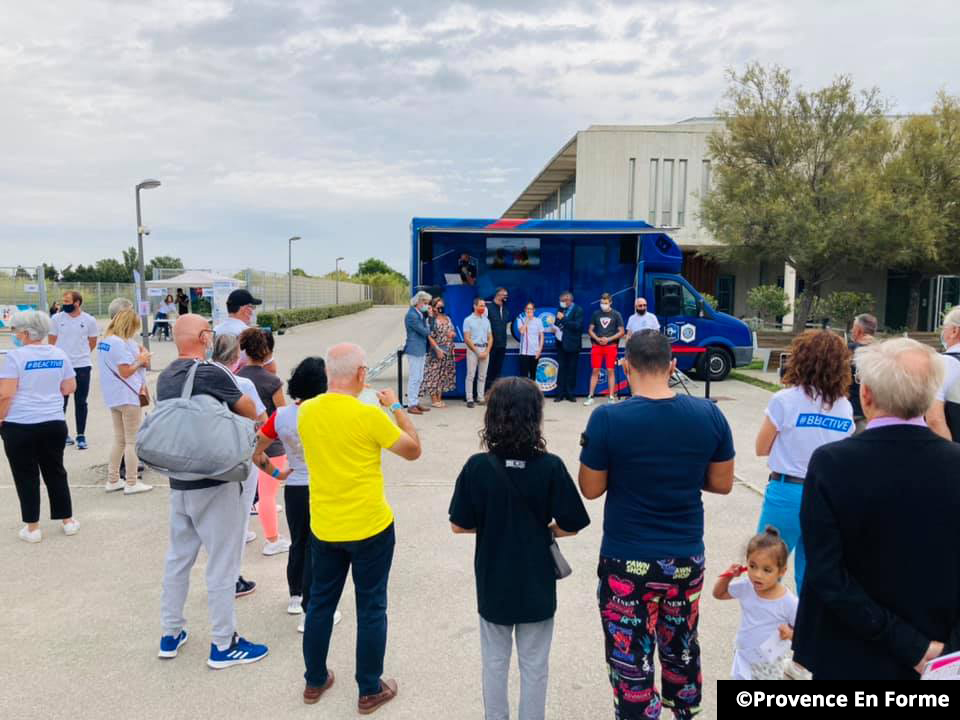 The Health Sport House « Provence en Forme » aims to raise awareness and provide information on the practice of sports activities for health and well-being. It brings together several associations that offer, among other things, group outdoor activities (hiking, diving, etc.).

Are you an organization based in Marseille and dealing with these topics? Do you want to share your experience ? Are you interested in getting involved in RECETAS activities?
Contact us !

We use cookies on our website to give you the most relevant experience by remembering your preferences and repeat visits. By clicking “Accept All”, you consent to the use of ALL the cookies. However, you may visit "Cookie Settings" to provide a controlled consent.
Cookie SettingsAccept All
Manage consent

This website uses cookies to improve your experience while you navigate through the website. Out of these, the cookies that are categorized as necessary are stored on your browser as they are essential for the working of basic functionalities of the website. We also use third-party cookies that help us analyze and understand how you use this website. These cookies will be stored in your browser only with your consent. You also have the option to opt-out of these cookies. But opting out of some of these cookies may affect your browsing experience.
Necessary Toujours activé
Necessary cookies are absolutely essential for the website to function properly. These cookies ensure basic functionalities and security features of the website, anonymously.
Functional
Functional cookies help to perform certain functionalities like sharing the content of the website on social media platforms, collect feedbacks, and other third-party features.
Performance
Performance cookies are used to understand and analyze the key performance indexes of the website which helps in delivering a better user experience for the visitors.
Analytics
Analytical cookies are used to understand how visitors interact with the website. These cookies help provide information on metrics the number of visitors, bounce rate, traffic source, etc.
Advertisement
Advertisement cookies are used to provide visitors with relevant ads and marketing campaigns. These cookies track visitors across websites and collect information to provide customized ads.
Others
Other uncategorized cookies are those that are being analyzed and have not been classified into a category as yet.
Enregistrer & appliquer
Propulsé par